“Let me just start off by saying, I love French Onion Soup! It is one of those dishes that warms you up on a cold day and makes you feel cozy. It is so versatile as it can be an appetizer, a starter, or just a great main course.”
– Sadie, Kaboodler since 2011 and soup fanatic since forever 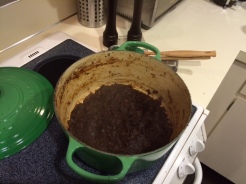 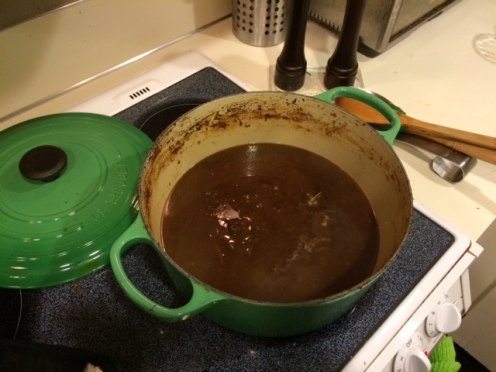 “The thing about French Onion Soup is that it is pretty labor intensive.  Which means that people take short cuts to shorten the process and it always tastes a little less perfect when they do.  So take the time and follow this recipe and you will be so rewarded.  It tastes so rich and full of flavor and looks really impressive for a dinner party.  It can be made ahead and re-heated, just add the bread and cheese to the top and broil at the last minute so you can spend all your time with your guests.  Believe me, they will be amazed and everyone loves it! ”   – Sadie 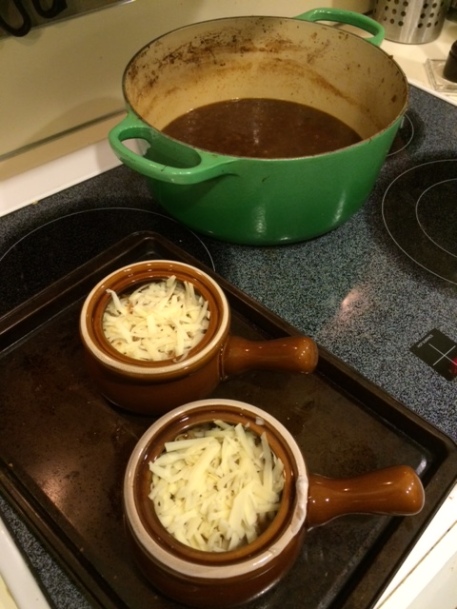